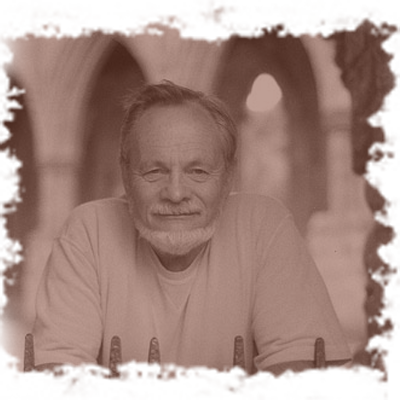 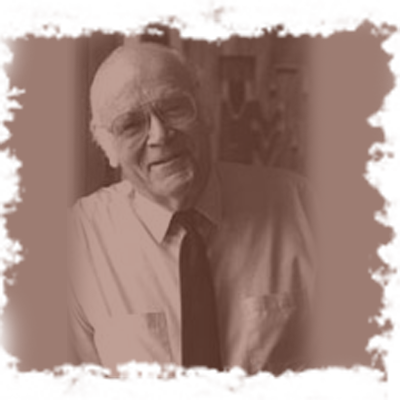 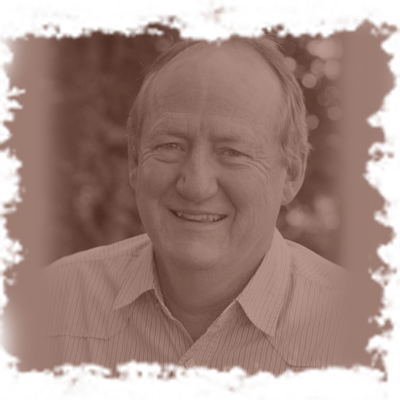 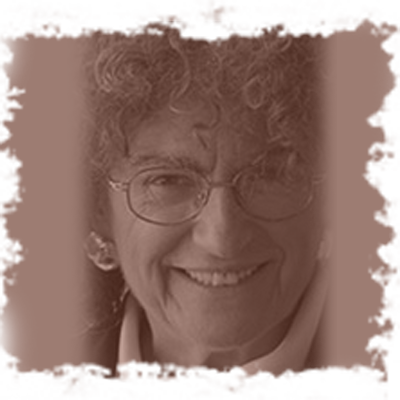 THE RAPE OF THE NILE: Egyptologists and Adventures Along the Nile
Dr. Brian Fagan
October 10, 2000

Dr. Brian Fagan was born in England and educated at Pembroke College, Cambridge, where he studied archaeology and anthropology. Currently, Dr. Fagan is Professor of Anthropology at the University of California-Santa Barbara. He is the author of forty books, including seven widely used undergraduate college texts in archaeology published by Prentice Hall, and The Rape of the Nile: Tomb Robbers, Tourists and Archaeologists in Egypt. He is currently working on a book titled The Little Ice Age for Basic Books and a volume on Ancient Egypt for the National Geographic Society.

Professor Fagan is the recipient of numerous awards, including the Society of Professional Archaeologists' Distinguished Service Award and a Presidential Citation Award from the Society for American Archaeology. He also received the Society's first Public Education Award and a Distinguished Teaching Award from the UCSB Academic Senate. Dr. Fagan's other interests include cruising under sail, and he has written and lectured extensively about sailing and yacht chartering.

To learn more about Dr. Brian Fagan, books he has authored, and to read his blog, please visit his official website.

Find out more about his 2006 lecture in the Environmental Wars recordings set.

Dr. Fagan's passion is sailing, and some of those books can be found at Barnes & Noble.

Roger Kennedy has over four decades of experience in business, philanthropy and public service. Until 1997, Mr. Kennedy was Director of the National Park Service, and for the thirteen preceding years, served as Director of the Smithsonian Institution's National Museum of American History. During the decade before that, he was Vice President of Finance and Vice President for the Arts. Mr. Kennedy has served as a director of numerous corporations and advisor to others internationally. In other government service, he has been a trial attorney for the Department of Justice and a Special Assistant to the Secretaries of Labor, Health, Education and Welfare.

Mr. Kennedy is the author of nine books, including Burr, Hamilton and Jefferson: A Study in Character. He has appeared in over thirty documentaries for television, including Roger Kennedy's "Rediscovering America." His awards include a Gold Medal from the American Institute of Architects, a Silver Medal from the New York Film Critics and many literary distinctions. He holds a B.A. from Yale and an L.L.D. from the University of Minnesota. Mr. Kennedy is also a Fellow of the American Institute of Architects.

To learn more about Roger Kennedy and to find his many book titles, go to his official website.

What Lewis and Clark Mean to America
Dayton Duncan
March 8, 2001 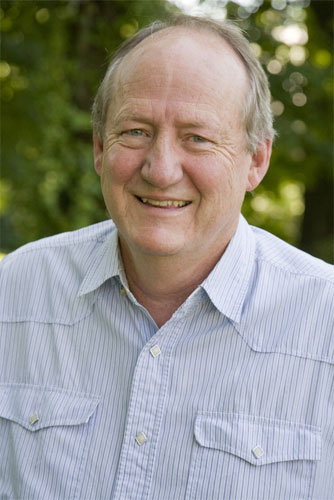 Dayton Duncan was born and raised in Indianola, Iowa. He then went east for college, graduating from the University of Pennsylvania with a degree in German literature. From there, he moved to New Hampshire, where he worked for The Keene Sentinel as a reporter, editor and editorial writer. His weekly syndicated humor column, "Wooden Nickels", ran in 17 northern New England newspapers.

For more information on Dayton Duncan, please click on the links below:

His Biography at AEI Speakers Bureau

More on The West 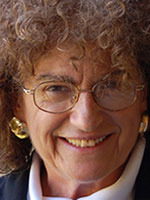 Dr. Linda Kerber joined the faculty at the University of Iowa in 1975 where she was appointed May Brodbeck Professor in the Liberal Arts and Professor of History in 1985. She has held visiting appointments at the University of Chicago and at Stanford. Past-president of the Organization of American Historians (1997) and of the American Studies Association (1998), she is a fellow of the American Academy of Arts and Sciences, and an elected member of the Society of American Historians, the American Antiquarian Society, and PEN/American Center. Dr. Kerber has received two faculty awards for her teaching from the University of Iowa, and has been a fellow of the NEH, the Guggenheim Foundation, the National Humanities Center and a resident scholar of the Rockefeller Study Center at Bellagio. In 1999, she was the first recipient of the Radcliffe College Award for Distinguished Scholarship in the field of Women, Gender and Society.

Professor Kerber is the author of No Constitutional Right to be Ladies: Women and the Obligation of Citizenship, which won the Joan Kelly Memorial Prize for the best book in women's history and feminist theory and the Littleton-Griswold Prize for the best book on the history of American law and society. Both were awarded by the American Historical Association.

Check out amazon.com to see a list of Dr. Kerber's books.